Your 6/6 Guide to LASIK Surgery 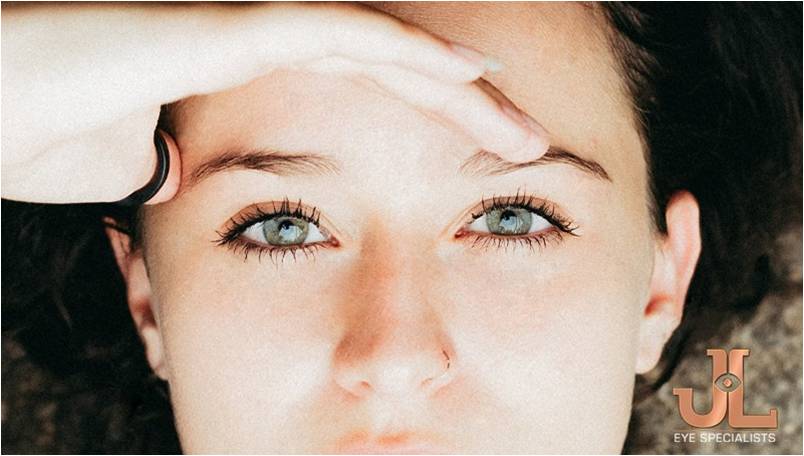 To date, over 16 million individuals worldwide have undergone LASIK. In Singapore, LASIK is becoming more popular–not a surprise in a country where some 80 percent of the population has some degree of myopia. Even young, otherwise healthy Singaporeans around the age of 18 to 45 are getting their eyes fixed to be able to lead a more active, sporty lifestyle.

If you’re looking into finally leaving your glasses or contacts behind, but have lingering questions, here’s a quick but comprehensive guide for you. Below are the most common questions people ask when researching LASIK:

Laser-assisted in situ keratomileusis, or LASIK, is a surgical procedure used to correct astigmatism, myopia (nearsightedness), and hyperopia (farsightedness). These abnormalities in vision usually stem from errors in how our eye bends light, leading to blurry vision. Doctors correct aberrations in vision by permanently changing the shape of the cornea and how it refracts light. The LASIK surgery involves creating a corneal flap, shaping a thin layer of corneal tissue with the use of excimer laser, and lastly replacing the corneal flap.

2. What is Advanced Surface Ablation?

Advanced Surface Ablation (ASA) is a procedure where the surgeon removes a thin layer of epithelial cells to shape a piece of the cornea called the stroma. You may commonly know it through its other names: PhotoRefractive Keratectomy (PRK) / TransPRK / Epi-LASIK / LASEK.

3. What’s The Difference Between LASIK and Advanced Surface Ablation?

Where LASIK creates a corneal flap, ASA does not require a corneal flap creation. However, they essentially target and correct the same area of the cornea. As ASA does not create risk for flap complications like wrinkling, epithelial ingrowth and dry eyes, it is more suitable for some patients such as athletes in contact sports and individuals with thin corneas.

LASIK, like all surgical procedures, is not for everyone. Your doctor may not recommend the surgery if you have pre-existing conditions such as thin cornea, dry eyes, autoimmune diseases, are too young or have recent pregnancy.

Some employers in aviation or the military might also have regulations concerning LASIK, and may exclude you for such occupations. Athletes in sports with high risk of eye injuries might also want to look elsewhere. If becoming a fighter pilot, naval diver, or professional MMA fighter is your dream, you would be better off considering other options, like Advanced Surface Ablation or PRK.

You’re probably a good candidate for LASIK if you’re free from any dry eye diseases, not pregnant, and a healthy adult within the ages of 18 to 45. Eyesight is the most stable during this period, and less prone to fluctuations due to aging. However, the best way to tell is by consulting with your doctor, and discussing any previous diseases and your lifestyle.

Reportedly 95% of LASIK patients are satisfied with their new sight.  But like any other surgical procedure, LASIK is not 100 percent safe. The procedure carries some risks. Some who undergo LASIK still have to wear corrective glasses or contacts after the surgery. Doctors may under or overcorrect your vision. You may experience some permanent vision changes, such as getting halos and glare when you look at bright light, or contract an infection.

7. What Happens During LASIK?

Surgeons create a corneal flap using a femtosecond laser machine, which emits pulses of light at an ultra fastspeed. The surgeon lifts and folds back the corneal flap, then proceeds with an excimer laser to reshape the cornea by ablating small amounts of corneal tissue, allowing light to focus on the retina, improving vision.

During the surgery, your doctor will administer some numbing eye drops to dull any pain or discomfort. Patients may feel slight pressure during the procedure.Your eye will be positioned under the laser and kept open by a lid speculum.

The whole procedure takes around 15 minutes for each eye. Afterwards, you will be asked to rest in a recovery area before going home. There may be some haziness after the surgery, which is expected to subside by the end of the day. We recommend having someone pick you up after the procedure, as you will not be able to drive home.

Understandably, you can feel nervous about getting LASIK. But having an eye doctor who can explain the details of the procedure before surgery will be more reassuring.

8. How Long Does Recovery From LASIK Take?

LASIK surgery is an outpatient procedure. Most discomfort, mild blurring, and itching typically subside after a few days, although you may want to take a day or two to recover. Treated eyes may appear bloodshot after the surgery but it will subside over time.

The effects of LASIK surgery can be immediately obvious, although full recovery usually takes a month or two after the procedure. Patients can expect their vision to fluctuate over the next 3 months as the eyesrecover.

9. How Much Does Lasik Cost?

The typical cost of LASIK in Singapore can range from SGD $2,000 to $6,000 per eye. Price varies by surgeon and methodology.

LASIK is considered a cosmetic procedure, so most insurance companies will not cover it.

If we have left any of your LASIK questions unanswered, feel free to send us a message. Alternatively, you can also book an appointment with our medical director Dr Jimmy Lim to discuss about LASIK and other refractive surgery options. 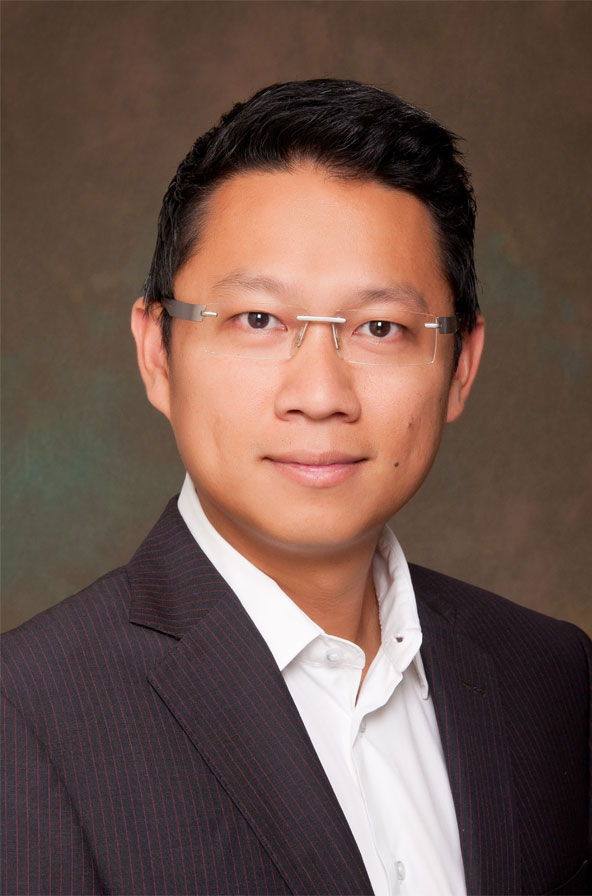 We understand that each patient comes with their unique concerns. We customize our approach to ensure that we provide each patient with the appropriate treatment to address their needs.